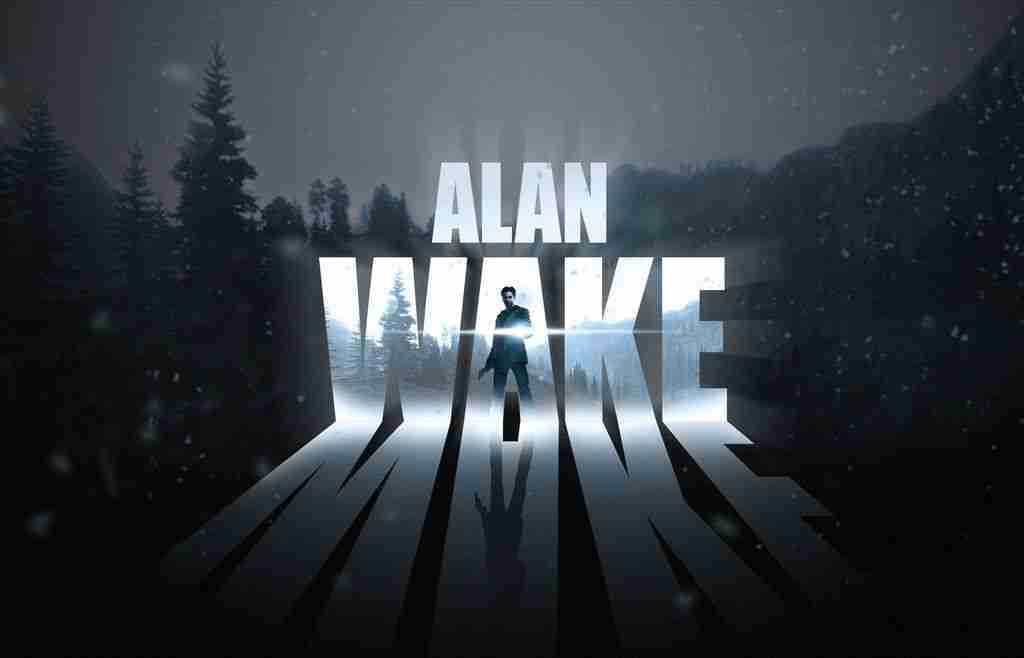 Remedy could be in for a busy few months. They are working on the campaign for CrossfireX. Additionally, they may be working on a project funded by Epic, said to be Alan Wake 2. Talking of that series, they have another release leaked. And that is Alan Wake Remastered.

Are they remastering this. Wasn’t he in Control?

Yes, Remedy did have Alan Wake in Control. This was part of AWE, the second expansion. This linked the two games together which was to be part of a Remedy universe.

According to several retailers, we have some release information, which is 5th October. As for systems available Rakuten Taiwan has listed the following:

And if these are true it marks the PlayStation debut for the franchise.

Who spotted this listing?

Twitter user Wario64 spotted the listings along with a Final Fantasy 7 Remake for PC. In regards to the remaster, Daniel Ahmad a Senior Analyst at Niko Partners said it’ll be announced next week.

But when we will see confirmation for Alan Wake Remastered?

That is unclear. However, if recent rumors are true, that’s not the only announcement. As we know, an Uncharted collection for PC has been leaked. And that has a 6th September announcement so it could be revealed then. Or even part of the upcoming PlayStation 5 event this Thursday. Though that is likely to be focusing on PlayStation 5 titles.

What do you think of this news? Are you a fan of the original games and excited for the original or are you going to be new the series. Either way please get in touch and let us know what you think