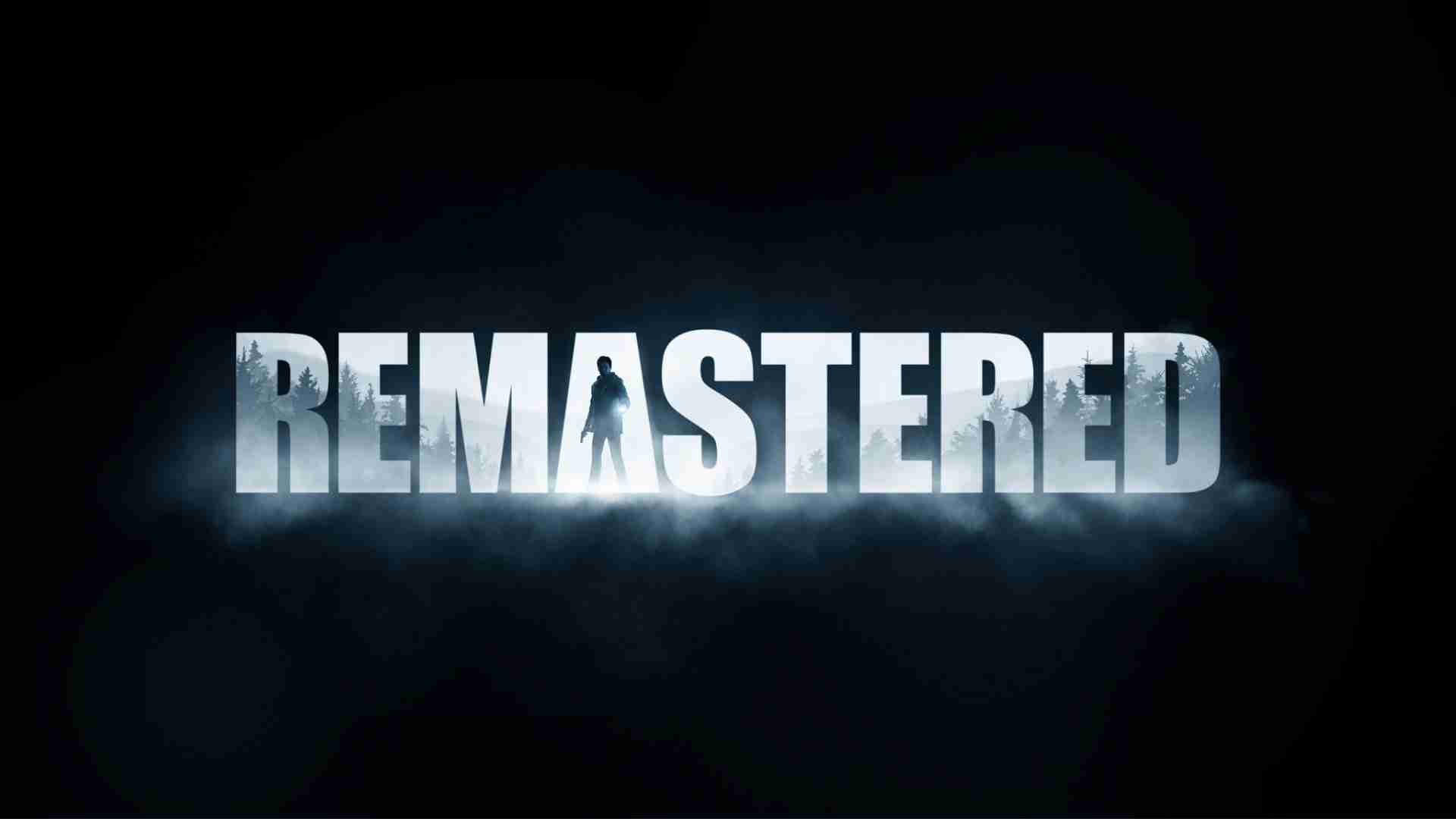 Remedy Entertainment has become a mainstay of action-adventure games. But more importantly, they have been masters of crafting unique stories around bizarre concepts. In 2010 they launched their cult classic Alan Wake with its story of a writer whose tales have come to life. And now it seems he is coming back as an Alan Wake remaster has been officially announced.

After leaks had been circulating for some time about a potential Alan Wake remaster, it has now been confirmed. The leaks come from a posting on a Taiwanese retailer’s website. The leak reveals a hint at a release date of October 5th of this year. But more to that is that there were leaks on multiple platforms. In June there was a leak on the Epic Games Store showing the title in its catalog. Add into the mix that Jez Corden of Windows Central spoke with their sources as well. Having spoken to their sources, they were reporting the game had been in development.

Well, this morning Sam Lake, writer and Creative Director at Remedy made the announcement official. Writing a post on The Sudden Stop, the alan wake turned community fansite. He goes into detail talking about how this game was special to the team. And that they wanted to keep the game the same as it was before. Now it will have all the bells and whistles of next-gen hardware capabilities.

What will the remaster achieve

While it seems that the game story itself will remain unchanged. The biggest change comes in them incorporating their Northlight engine, the engine that was utilized for Control. This will allow support for the following additions:

When and where is it coming?

In the post, Sam himself states that the remaster will be coming this fall as the game is close to completion. So the previous leaked date of October 5th may certainly be plausible. For now, wait until we get an official date. He also states that it will be a multiplatform release on PC through the Epic Game Store, Xbox Series X/S, Xbox One; and for the first time, on PS5, and PS4 consoles. So now that the Alan Wake remaster officially has been announced look forward to any further news on the game.