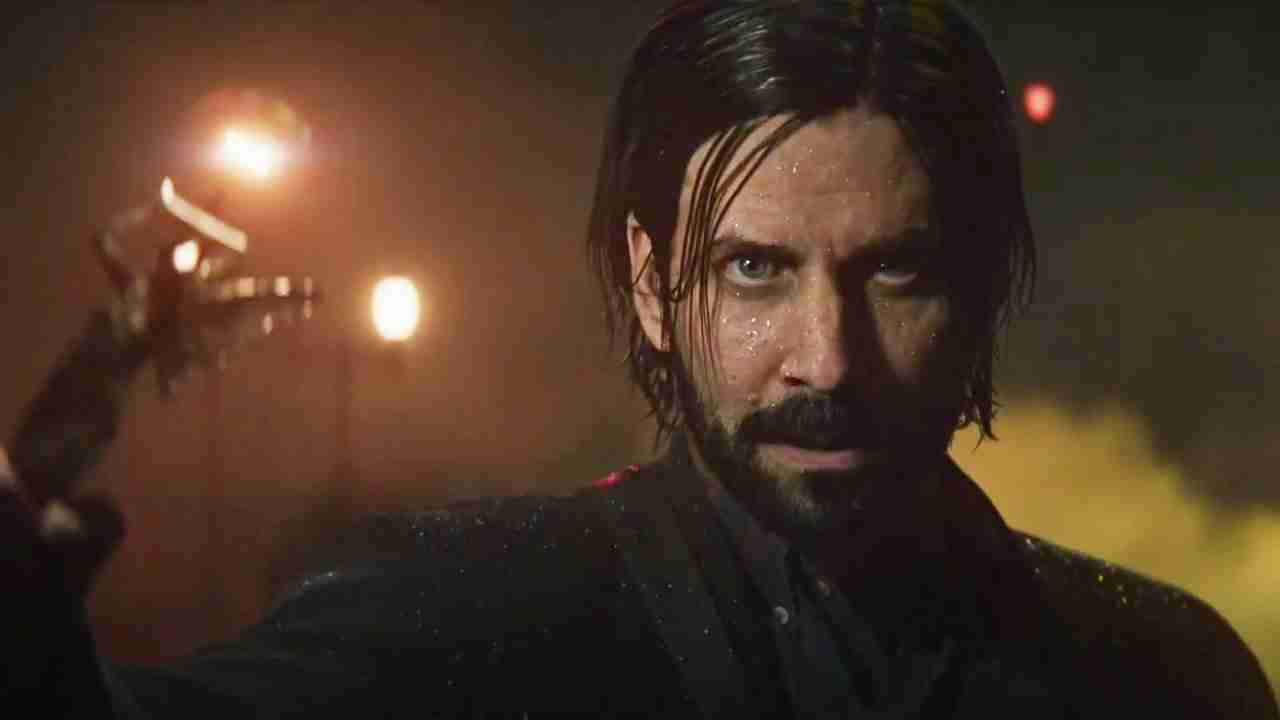 It’s been just over a decade since the world was introduced to the character of Alan Wake. PlayStation users finally got to play his titular iconic game this year with the launch of Alan Wake Remastered. Remedy did slightly bring him into their other IP Control in the form of DLC. But for the best part of a decade fans have asked one thing. Will we see Alan Wake 2?

It’s a sequel that’s been teased and rumored several times. It received the American Nightmare standalone spin-off a couple of years after Alan Wake launched. But once again it left fans asking about Alan Wake 2. And this has been asked multiple times over the past decade. Therefore Remedy knew one thing. Fans wanted the return of Alan Wake.

Fast forward to the present day and The Game Awards 2021 and we saw a trailer featuring the instantly recognized voice of a certain Alan Wake. This time it’s no expansion for another IP or an expansion. This time Alan Wake 2 is real and it’s coming in 2023. And will be more of a survival horror according to Sam Lake.

As for platforms, it will be available on PlayStation 5, Xbox Series X/S, and via the Epic Games store PC. The PlayStation Blog has more information posted after the trailer was debuted. So what do you make of this news? Feel free to get in touch and share your thoughts. Hopefully, after they have wrapped up work on Crossfire X, we’ll slowly see more news.