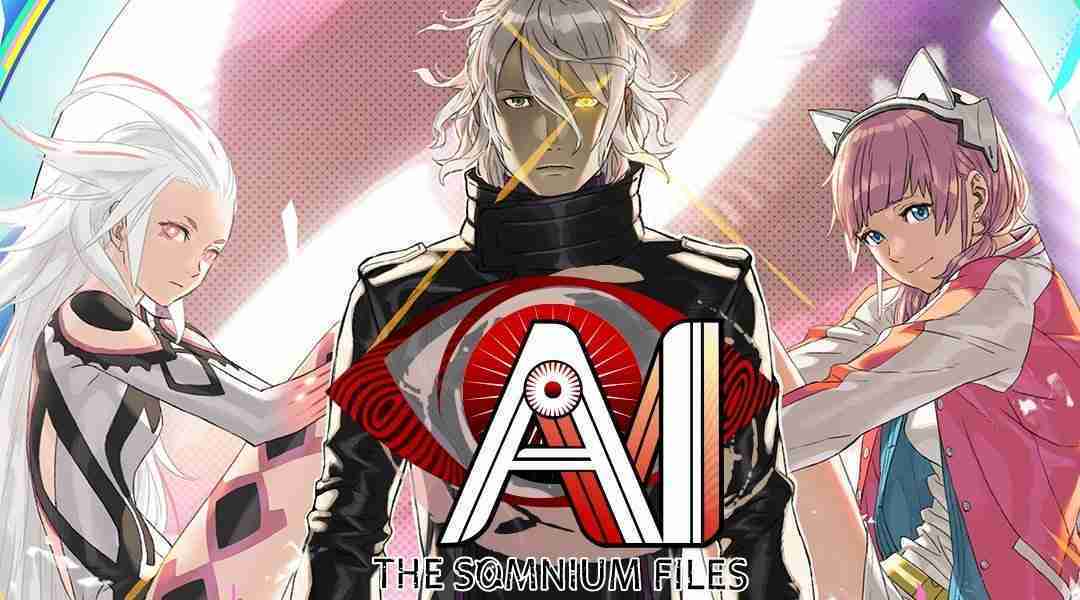 It is a fair statement to know that Spike Chunsoft hasn’t released many games on Xbox over the years. That is why it was such a big deal when they revealed the Sequel to their Investigative murder mystery Ai: The Somnium files Nirvana initiative during E3. And it caught Xbox fans off-guard getting the sequel to a game they may not have played before. Well, that’s changing as during the Xbox TGS showcase that Ai: Somnium files get surprise Xbox launch in Gamepass!

That’s right launching in Xbox’s ever-expanding subscription service is Ai: the Somnium files. This cyberpunk noir-inspired game is very much in Spike Chunsoft’s DNA. From its visual novel storytelling to its investigation scenes, the game is a wonderful mystery. And to tie along with it is the official announcement on their Twitter account:

And not only is it coming to GamePass it launches TODAY. As of right now, you can go and download the game to your Xbox through the Xbox GamePass app on your console or your mobile device. You can also find it here on it’s official store page! This shows a much different approach to support from Spike as well the fact that; they are doing better much better than how Square Enix treated Xbox fans with the launch of Kingdom Hearts 3, with its prequels launching a year after the game on the platform.

So with the fact that not only did the Ai: Somnium files get a surprise Xbox launch, but it is also in Gamepass day and date! Tell us what you think below.