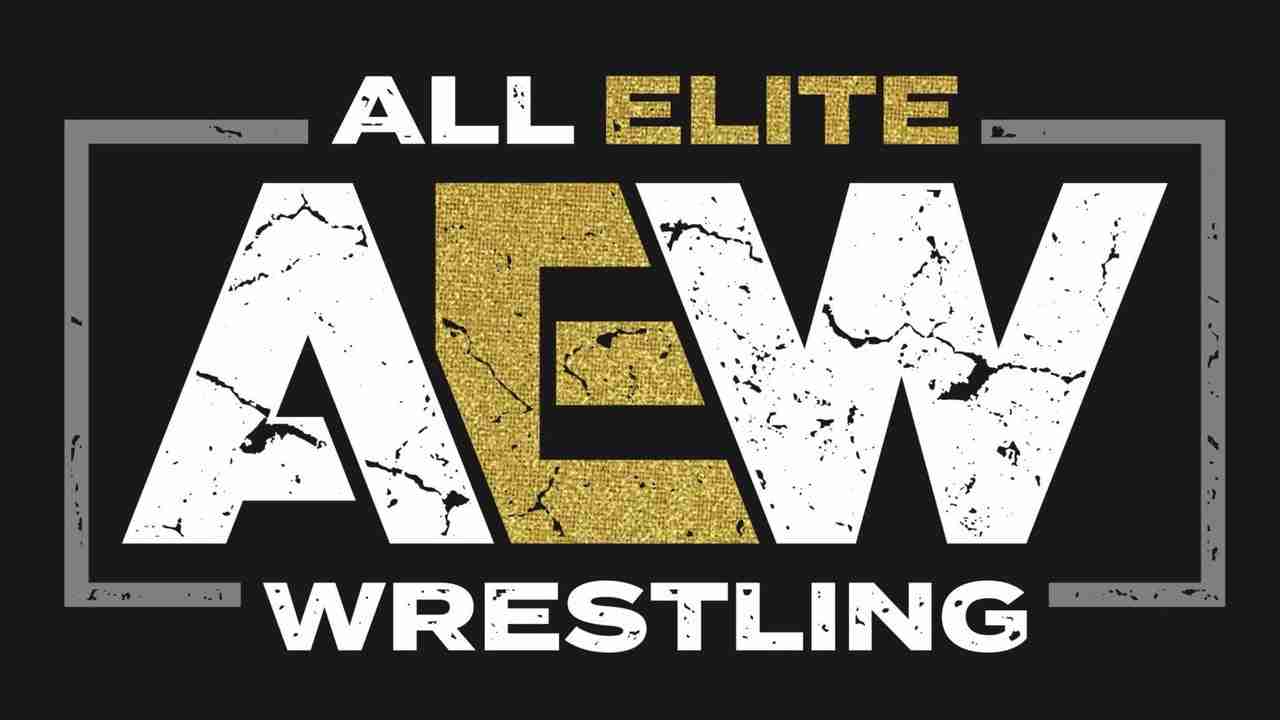 Next week is a huge week for gamers. We have plenty of new games and consoles being released. AEW Games is getting in on the action as well. It’s time WWE has had some competition in the video game department.

On November 10th at 6 PM PST AEW Games (All Elite Wrestling) will be unleashing the next great game in wrestling. Honestly, I really don’t know what they are releasing. Their Youtube channel has a quick 28-second video that just flashes its logo and the date of the unveiling. Take a look at it for yourself.

AEW is that other wrestling outfit that is filled with wrestlers who either left WWE or never made into that company like they wanted to be. This event will showcase the companies first video game. It could be something that will be on the next generation of consoles. It’s great to see this comnapy come in and slowly take away some of the WWE’s monopoly on sports entertainment. Wrestling was always better when the WCW was around to bring some competition.

If you want to know more about AEW take a look at the link here. The companie  has really grown even with the COVID-19 pandemic restricting live events. Don’t worry about this being an empty promise of news coverage. I will not be getting a new console and I will be bringing the news of what this game is going to be all about.

One of those big games that will be coming out this month is Call of Duty: Black Ops Cold War. The game is literally going to a huge download for players. Take a look at the file sizes and when you can start that download.