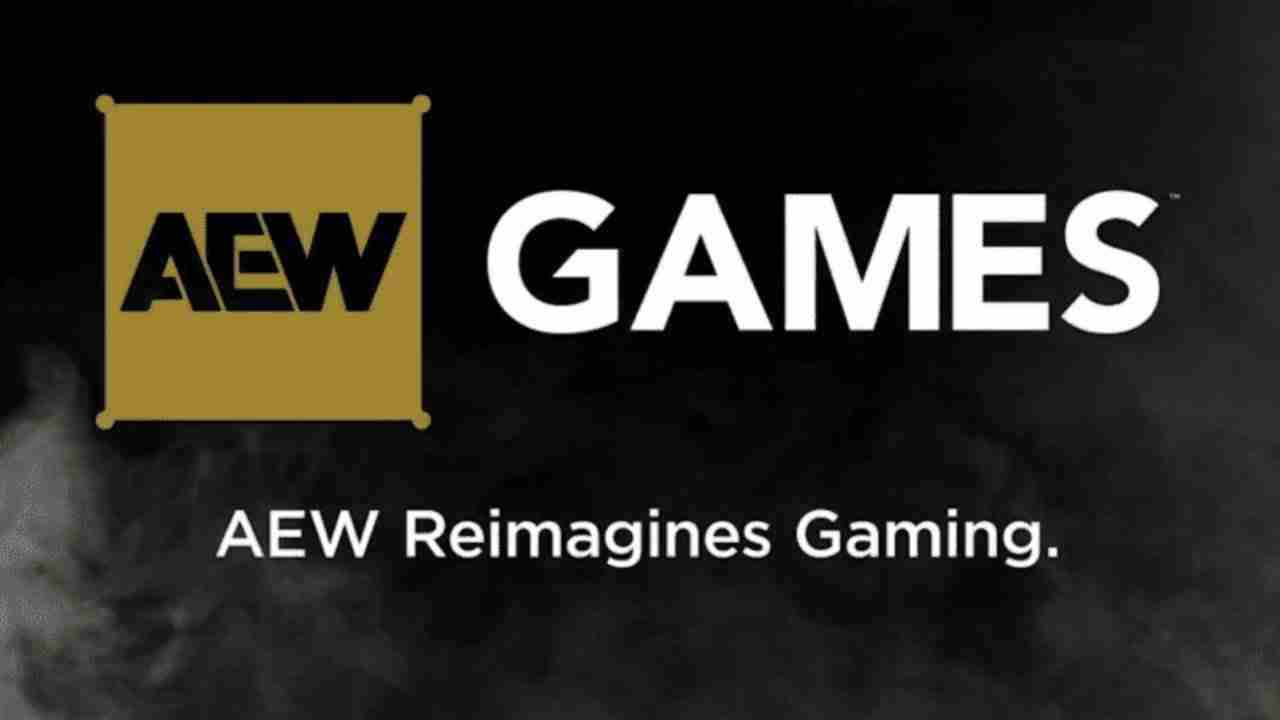 Tonight AEW Games announced the upcoming lineup of their first games. This is a huge push into the monopoly that WWE has built in the video game market. All Elite Wrestling is really pushing back with these three games. During this event, Kenny Ortega, Aubrey Edwards, Britt Baker, and Cody Rhodes all took their time showing something to the fans.

This is the event that I talked about last week. In this event, players get a first-hand look at three upcoming games. One is an arcade-style wrestling game for the consoles. The other two are mobile games that may pique your interest. AEW’s console game is being developed by Yukes Co.LTD, the developers of past WWE 2K games. The footage that was shown was super early work and it doesn’t represent the final concept. The next two games that are being developed are AEW Elite General Manager and AEW Casino Double or Nothing.

The AEW Games site describes Elite GM, “Fans take on the role of General Manager, who is responsible for managing a roster of AEW wrestlers, booking matches, and running the show to generate revenue, new fans and effects on wrestlers’ stamina and morale.” It will be up to them to keep everyone happy and the money flowing. This game is being developed by Crystallized Games. No release date was set for this title, expect this game to be released on Android and iOS devices.

AEW Casino Double or Nothing will allow players to enjoy their time in a casino from the comfort of their phones. KamaGames is the developer behind this title. Players can expect these features.

Players will be able to win real AEW merchandise and other prizes in special tournaments and sweepstakes. I can’t forget that the official t-shirt was unveiled as well, it still counts as some news. Take a look at the full event in the video below.

Let us know how you feel about these games in the comments section below. Bookmark Lv1gaming.com for all of your gaming needs.

Teyon Follows Up Terminator Resistance With A Robocop Title