Admit It, You Miss E3 Already 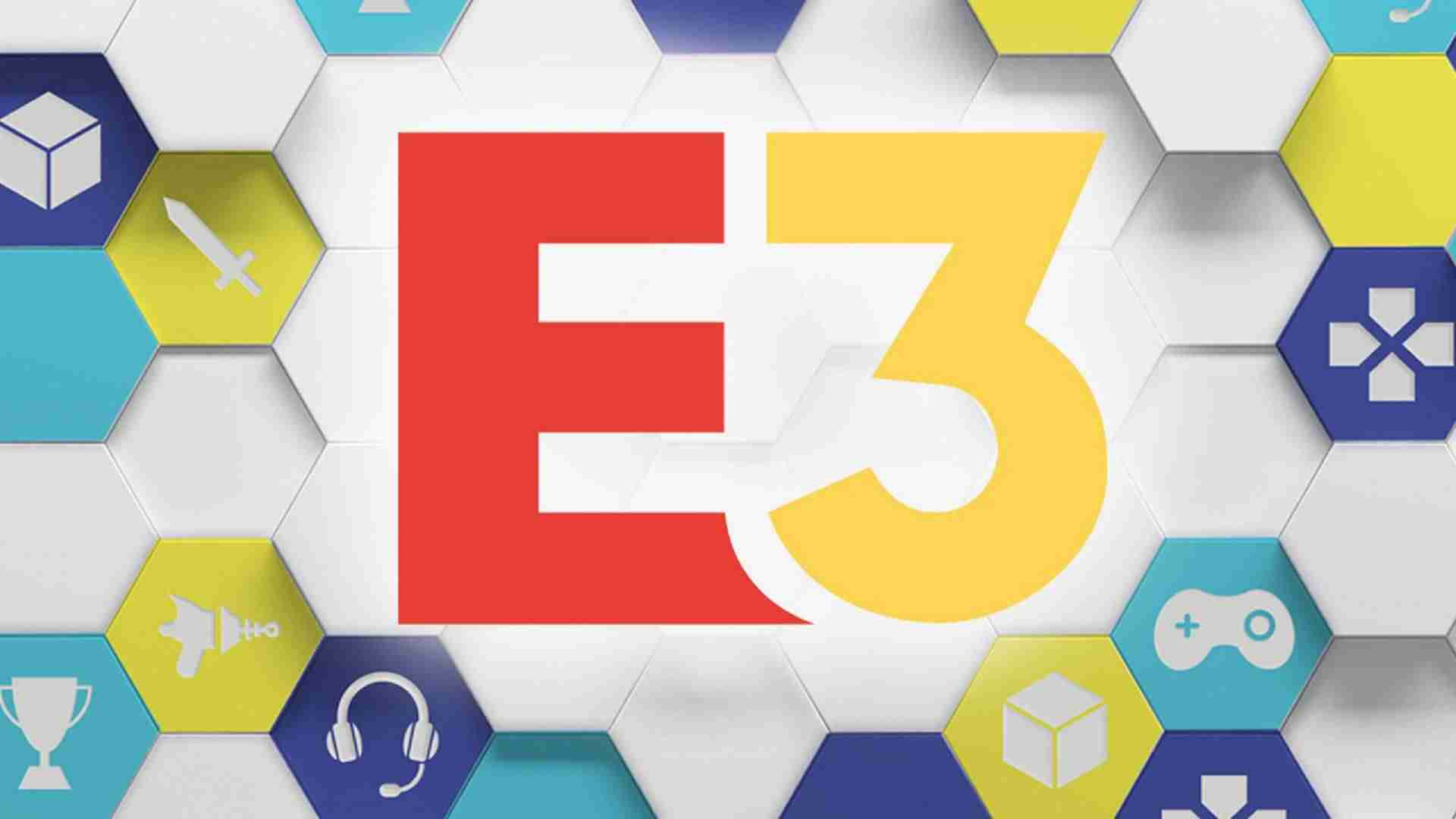 Every day in gaming seems to bring on new rumors. Along with these rumors are random dates on which we would get confirmation on these rumors. Although the past few years have been rough I think it’s safe to say gamers are beginning to miss E3. Let’s talk about why E3 had begun to receive so much hate and if it should return.

The Electronic Entertainment Expo was once the holy mecca of gaming news. Journalists across the globe would travel to Las Angeles to get first-hand knowledge and experience of new and upcoming games. However, over the past few years, the shine of the event has begun to turn in to rust. Some will say that the downfall begun when there was a shift from journalist being the key focal point to fans. E3 2017 was the first year fans could purchase a ticket and quickly 15,000 of them were sold. This quickly became an issue for a lot due to the crowds being way more than normal. Additionally, some journalists felt as if the massive crowds of fans it took away from the pristine of the event.

E3 2019 all in all went off without a hitch. We saw some amazing games and had some fun announcements. However, its what we learned after the event that upset a ton of journalist. According to reports E3’s public website featured a link to a spreadsheet containing the sensitive information, which includes email addresses, addresses, and phone numbers for members of the media who attended the show. Obviously this did not go over with the media who had to promptly change their phone numbers to prevent harassing phone calls. The ESA acted swiftly and issues out an apology.

“ESA was made aware of a website vulnerability that led to the contact list of registered journalists attending E3 being made public,” the ESA said in a statement. “Once notified, we immediately took steps to protect that data and shut down the site, which is no longer available. We regret this occurrence and have put measures in place to ensure it will not occur again.”

Although we never got to experience E3 2020 it was not off to a good start. The ever so popular PlayStation pulled out of E3 due to the event not aligning with their plans for the year 2020. They issue out the following statement;

“After thorough evaluation SIE has decided not to participate in E3 2020. We have great respect for the ESA as an organization, but we do not feel the vision of E3 2020 is the right venue for what we are focused on this year,”

Sony’s absence left a lot of gamers saddened. There is a big subsection of gamers & journalists who believe PlayStation is the highlight of the event and that their absence would severely hurt E3 for 2020 and beyond if they never returned.

When Covid-19 begin to plague our world out of safety, E3 2020 was canceled. This lead to game makers like Xbox, Activision, and others begin to look for other ways to showcase their big upcoming titles for the year. Without the expo, speculation began to run wild in forums and on social media platforms. Each week there seems to be a new rumor or ‘leak’ about an upcoming console or game. It began to get really difficult sorting through what is real and what is fake due to everyone having new ‘news’ daily. In times like this, you have to miss the expo. No need to worry when news incoming, no need to have to deep dive to see if an event is happening. With E3 gamers and journalists alike know exactly who, what, when, where, and why. Zero speculation needed. This is why players need E3 to stay around. Additionally, if you ask most people who have gone to the event they will tell you that they miss being around other gamers. They miss the friendships they have made throughout the years at the event. Online events like State of Play and Inside Xbox are cool however, nothing is like getting off of a plane knowing you have arrived at E3. Just admit it, you miss it already.