QUBE Remake One We Didn’t Need, Or Do We? Deadpool Joins Marvel’s Midnight Suns In DLC Football Manager 23 Finally Gets PS Release Date Over 100 Side Quests In Hogwarts Legacy Is a Smaller PlayStation 5 on the Horizon? I’ll Wait and See
This morning, gamers expected a typical Monday morning with not much news coming out from the games industry. Turns out that Microsoft had other plans, because today the gaming giant announced an acquisition of ZeniMax Media. A move that quite literally shook the gaming industry and took everyone by surprise. Coming at no small fee, the acquisition cost a staggering 7.5 billion dollars to finalize  giving Microsoft even more 1st party studios under their umbrella. Studios like Arkane, MachineGames, idSoftware and Bethesda Game Studios have now joined an already great lineup of teams. 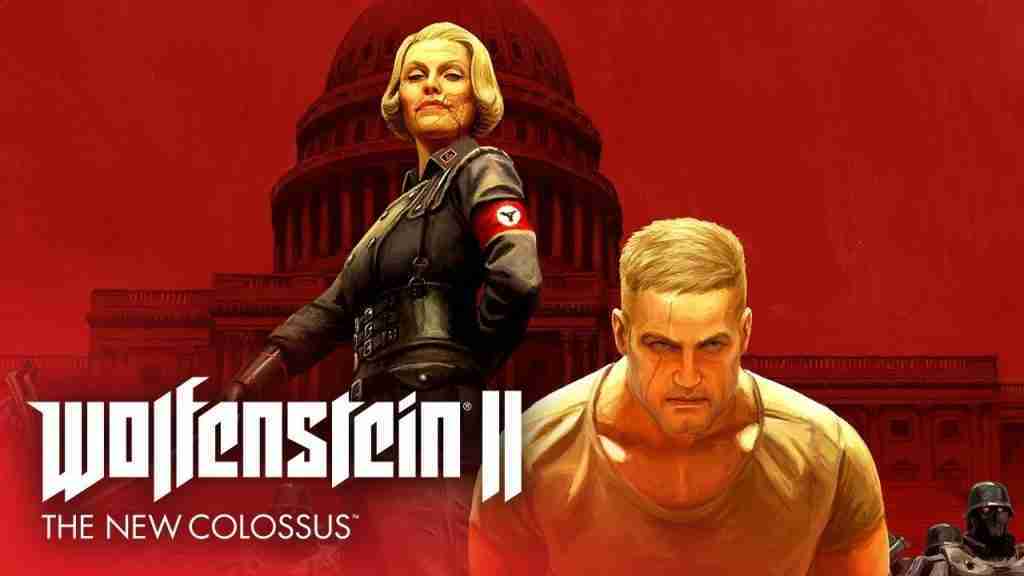 All things considered, a deal of this magnitude is rare. When do we ever see an entire publisher getting bought out-right like this? For that reason alone the move is huge, but once you take into account what this means for Xbox Game Pass the deal looks even bigger. Especially with the future of game pricing possibly increasing to a $70 standard, Microsoft now offers a no-brainer alternative. Microsoft and Sony are playing completely different games from each other. One seems very much focused on the tried-and-true strategy of years past while the other seems keen on fleshing out their own, compelling Netflix-like games service. This deal, more so than ever, cements that Microsoft is fully committed to doing whatever it takes to make Game Pass an irresistible service for gamers. With the addition of Bethesda, Microsoft has done exactly that.

We will be adding Bethesda’s iconic franchises to Xbox Game Pass for console and PC. – Phil Spencer

In 2018, Microsoft bought several studios, most notably being Ninja Theory, Obsidian, and Playground Games. When you add in the 8 studios under Bethesda and now, you have the undisputed best service in gaming. What we’re seeing looks reminiscent of the aggressive Xbox of old. Microsoft’s first party can no longer be the butt-end of jokes. Today’s deal ensures that, thanks to a steady stream of new games entering their service on a consistent basis. With the makers of Halo, Gears of War, Hellblade, Fable, Dishonored, Doom, and Wolfenstein under their portfolio Xbox looks as enticing as Playstation and Nintendo, more so than they ever have before.
What’s your Reaction?
+1
0
+1
0
+1
0
+1
0
+1
0
+1
0
+1
0
Facebook Twitter Email
👁️ 166