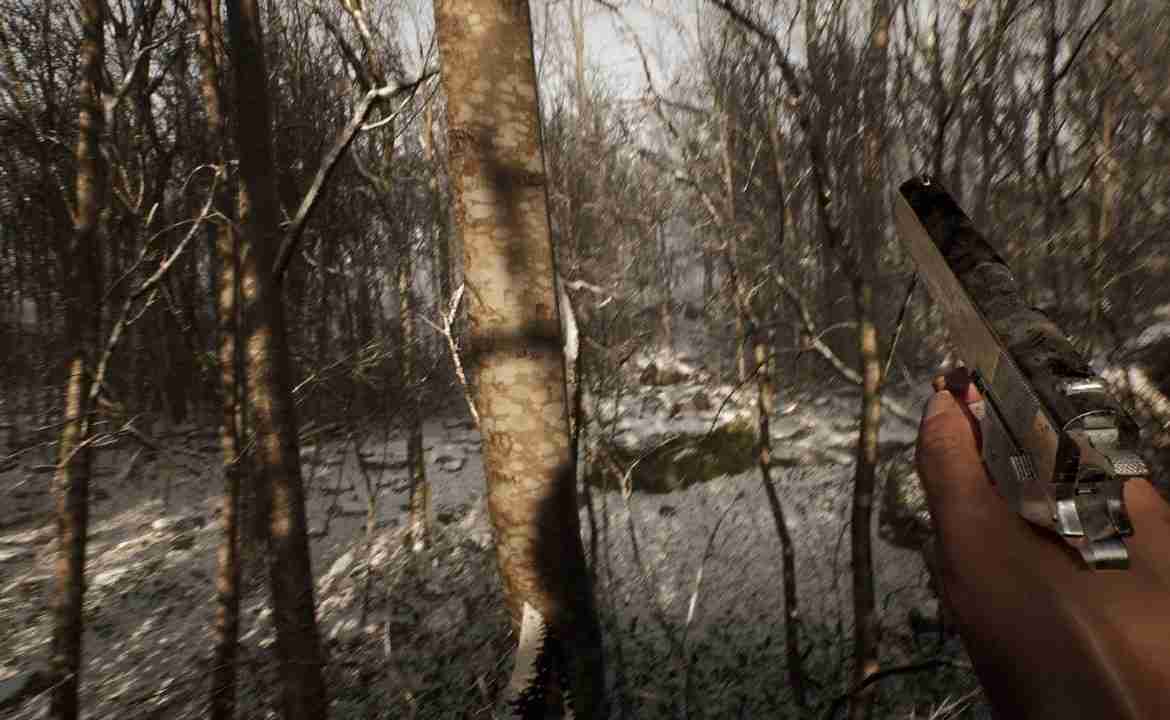 After its reveal which showed a photo-realistic environment and told gameplay to come soon rumours circulated this unknown Dutch developer Blue Box Studios were in fact the more famous Hideo Kojima. This led to them posting a statement denying this claim.

So what of this Abandoned App?

It was delayed from its original release and is available for preload on July 29th. Yes, an app is up for preload. They also renamed this app earlier this month. It was called Realtime Trailers and now is known as Realtime Experience.

So why is it making the news today?

We hadn’t heard much other than the delay and name change so the developer’s marketing team gave us a teaser image ahead of the preload. And it’s this teaser image when you look at the rumors of the developer being Kojima where things get interesting.

The image is of a man but out of focus, nothing newsworthy about this alone. But this man is wearing an eye patch. And Kojima’s most well-known character wears… an eye patch. So this will really fuel the fire the studio is actually the result of Kojima.

Another point causing speculation is what is the apparent blurred text above the title in the image. Will we see a game by Hideo Kojima down the line?

When is the trailer?

It’s due at present on August 10th, though with this game nothing has been normal or straightforward. But assuming all goes well you have a fortnight to get the app installed.