A500 Mini. A New Console Brings Back The Classic Amiga 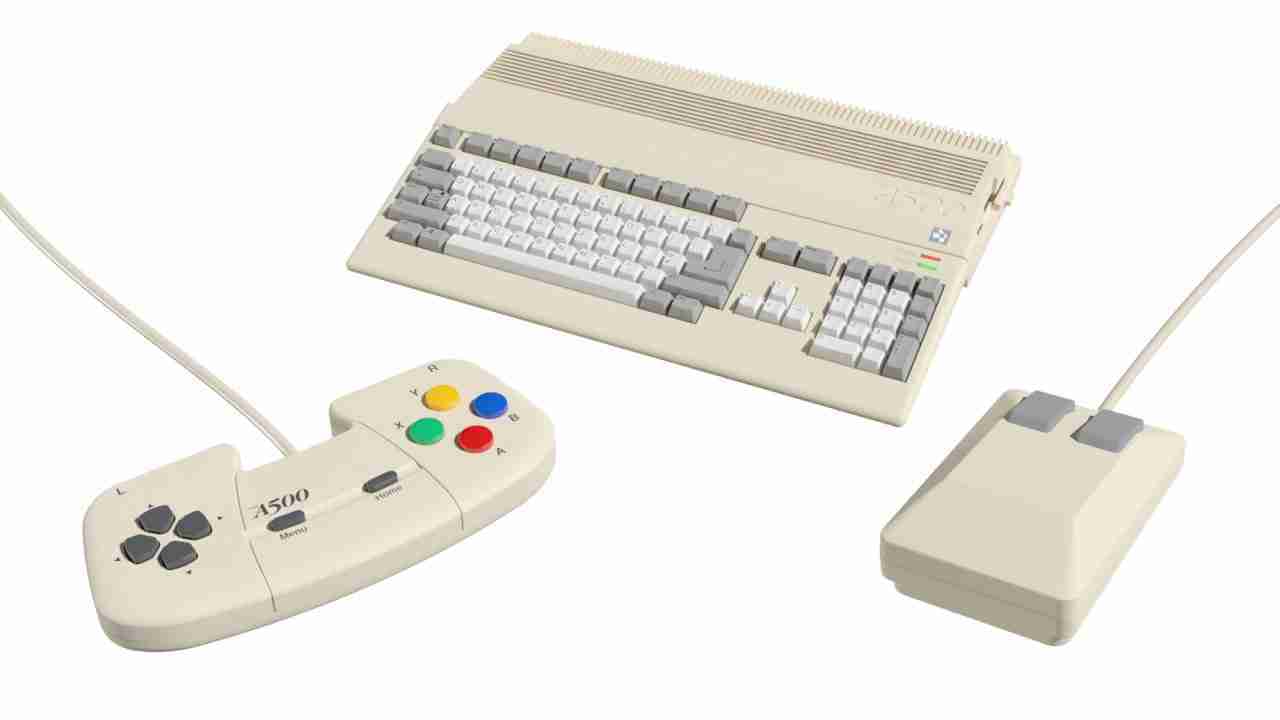 Another classic system has entered the fray. We have had the NES and SNES mini-systems, and then a C64 Mini which was done by Retro Games Ltd. We ever get Nintendo bringing back Game and Watch. Now let’s introduce the A500 Mini.

The name may not immediately jump out, but for me, the name brings back many memories. This is the return of the iconic Amiga 500 which was a popular 16-bit computer, and the new mini like the C64 is also made by Retro Games Ltd.

The A500 Mini comes with a mouse and gamepad. It also has support if you choose to use a standard USB keyboard. You also get 25 games., but only 12 have been confirmed. One including the original Zool, and that has recently been announced as returning.

What games are expected?

What console features will be available?

We can save and resume games, have refresh options on 50Hz and 60Hz screens and a CRT filter.

Koch Media is working with Retro Games Ltd again to sell the system. This was also who helped sell the C64 Mini.

If you’re interested in this and excited about this release, then please let us know. Personally, I am excited to play Speedball 2, Zool and Alien Breed again, however old those titles are.