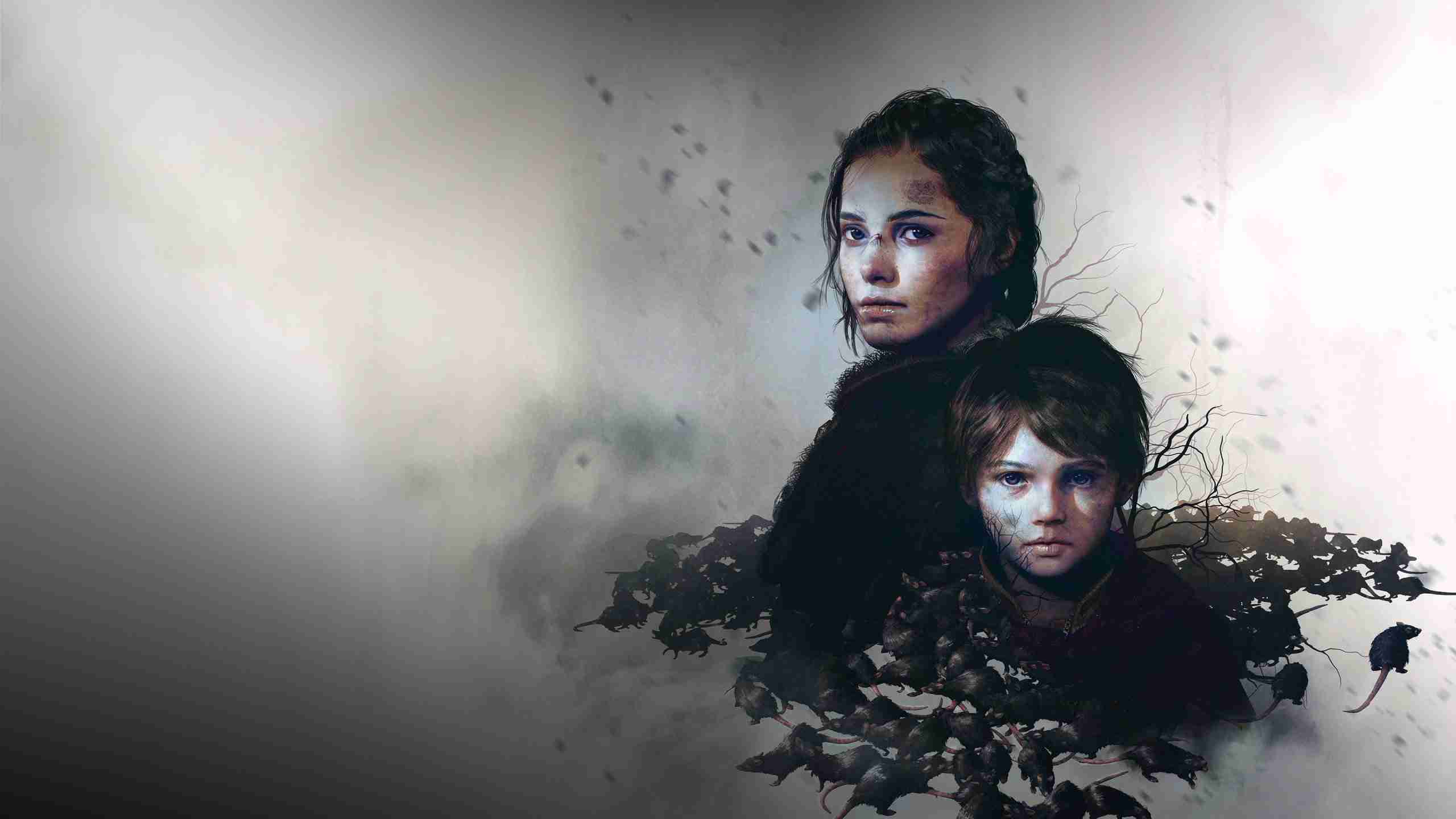 Focus Home Interactive dropped a nice surprise for owners of A Plague Tale Innocence today. If you own the game and upgraded to the PlayStation 5 or Xbox Series X/S then you will get the current-gen upgrade free.

What is coming in this upgrade?

We don’t have long to wait. This native current gen upgrade launches next month. The release date is set to be 6th July

This upgrade was one of the many pre E3 leaks and rumors. Additionally, it will be part of the July PS Plus lineup. The July games will become available on 6th July so it isn’t beyond the realms of possibility. This happened with Control Ultimate Edition, the native PlayStation 5 version that was part of the PS Plus lineup at launch.

When will we find out if A Plague Tale Innocence will be added.

As it stands the July titles are set to be announced on the 30th June. Hopefully then, will know.

So it appears this franchise has had a week of big news. As we know, the game is getting a sequel next year which is also going to take advantage of the new consoles. This upgrade if you’re new to the game, and the rumors are true could be the time to jump in.

That’s not all for the game though, as it is coming to the Nintendo Switch, albeit as a cloud version.

SteamWorld Gets A Physical Release on Switch!