A Dive Into eFootball, The New Name For Pro Evolution Soccer 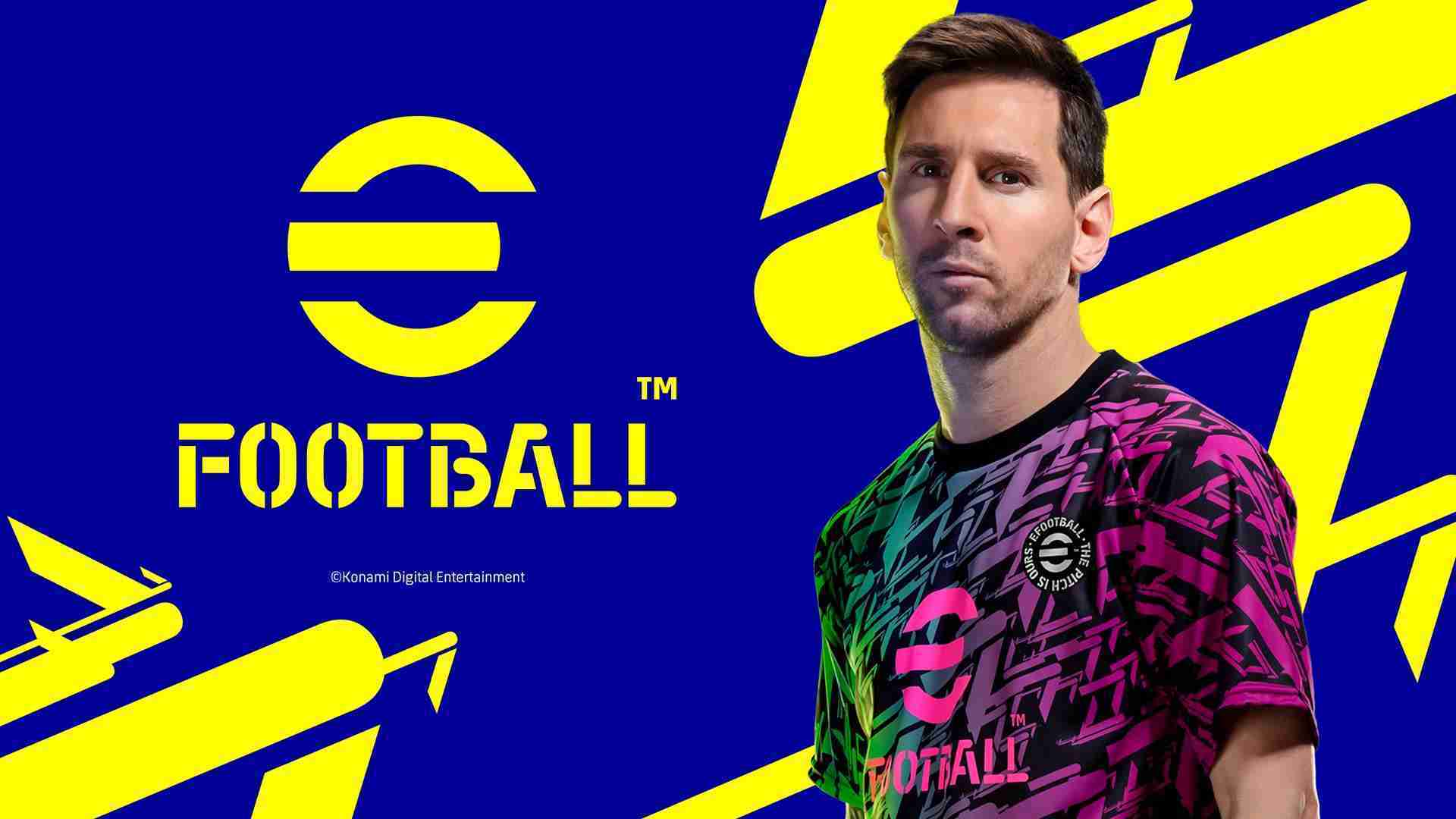 As we reported Pro Evolution Soccer 2022 is going free to play but there’s more to it than that. Konami has also renamed the franchise, so welcome to eFootball. The game is also going to be free to play but this means a digital-only release.

What is eFootball launching on?

eFootball will launch on PlayStation 4, PlayStation 5, Xbox One, Xbox Series X/S and PC via Steam. But the Android and iOS releases will be soon after. The original launch is set for this Autumn/Fall.

What about Nintendo Switch?

If you go from the official website it seems not.

You can enjoy cutting-edge graphics and incomparable immersion on new-gen consoles, such as PlayStation®5 and Xbox Series X|S!

So what else changed other than the Pro Evolution Soccer name?

For the first time for this franchise, Konami has built the game from the ground up using the Unreal Engine. Previous games have used the FOX engine. Seitaro Kimura stated:

Starting with the strong foundations of Unreal Engine, which has allowed us to massively overhaul player expression, we’ve made a number of modifications to virtually create a new football game engine that will power eFootball for years to come

Take a look at the trailer below.

All we know is Konami will provide more gameplay infomation next month. They did mention “Motion Matching”.

What is Motion Matching?

Simply put for this game it will be converting on-pitch player movement into a collection of animations. A quote from VGC states.

Converts the vast range of movements that players make on the pitch into a series of animations, selecting the most accurate one in real-time

This system means that the game will produce four times the animations than previous installments. FIFA 22 is using something very similar to their Hypermotion system.

Motion Matching will be used on versions of eFootball. FIFA though a similar Hypermotion is only available on the new consoles.

What modes are available in eFootball?

This is where it gets interesting. Konami said after the game launches they plan to add regularly new content and game modes regularly. Local matches featuring the likes of Barcelona, Juventus, Bayern, and Manchester United are going to be available at the game’s launch for free at launch. Though questions were asked about the popular Master League feature and one user on Twitter found something of note. It seems game modes are to be sold as DLC. So how much is going to be free? Especially if you play all the modes.

We do get cross-gen match making and later on cross-play and then a team-building mode which could be myClub or the replacement mode.

Any other features for the new eFootball?

Let’s look at the road map for this.

COD has a battle pass. so Konami seems to be adding an equivalent to the game and it’s called Match Pass. What you do is earn items and players as you play the game.

Last month Konami released their New Football Game Online Performance Test for consoles. If you want to see what it looked like, feel free to look at the gameplay

So one final point from the trailer is they have redone many things and focus has been put on the 1v1 side. But in football, this can win or lose a game. So Konami has brought in official advisors. For the attacking side, they have brought in one of the best-attacking players of recent times. This is the Spain and Barcelona midfield maestro now playing in Japan, Andrés Iniesta. The defensive side is a defender who has played with him and shared many honors for club and country. And this is the Barcelona center-back Gerard Piqué. They also have 2 global ambassadors. These are Argentina and Barcelona legend Lionel Messi and Neymar Jr of Brazil and Paris Saint Germain, so big names are involved. But Messi has had a partnership deal with Pro Evolution Soccer for a few years now.