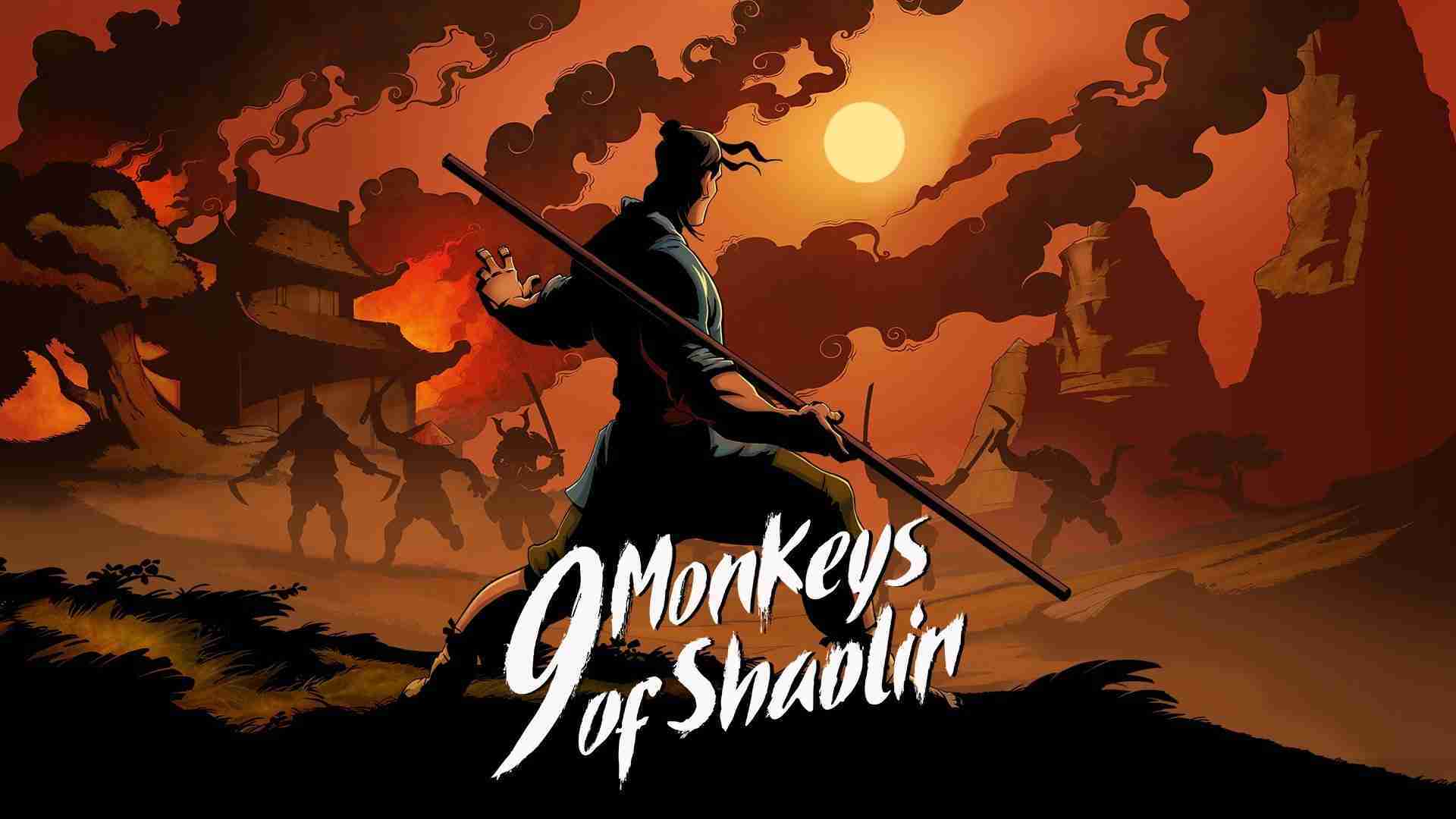 Sobaka Studio unveiled a brand new gameplay trailer for 9 Monkeys of Shaolin. The trailer focuses on the story, the fights, the progression system. It also showcases some of weapons, the enemies and the co-op mode. Additionally, Sobaka Studio has also released a free demo of the game on Steam called “Prologue”, available today. The first full chapter of the game offers the possibility of doing the single player campaign, or of playing in co-op (online or in split screen).

9 Monkeys of Shaolin is an action-packed game with accessible controls and an incredible atmosphere worthy of the greatest Kung-Fu movies of the 70s, making it the perfect experience for any brawler fan. .

9 Monkeys of Shaolin will be released on Steam, PlayStation 4, Xbox One, and Nintendo Switch on October 16 .