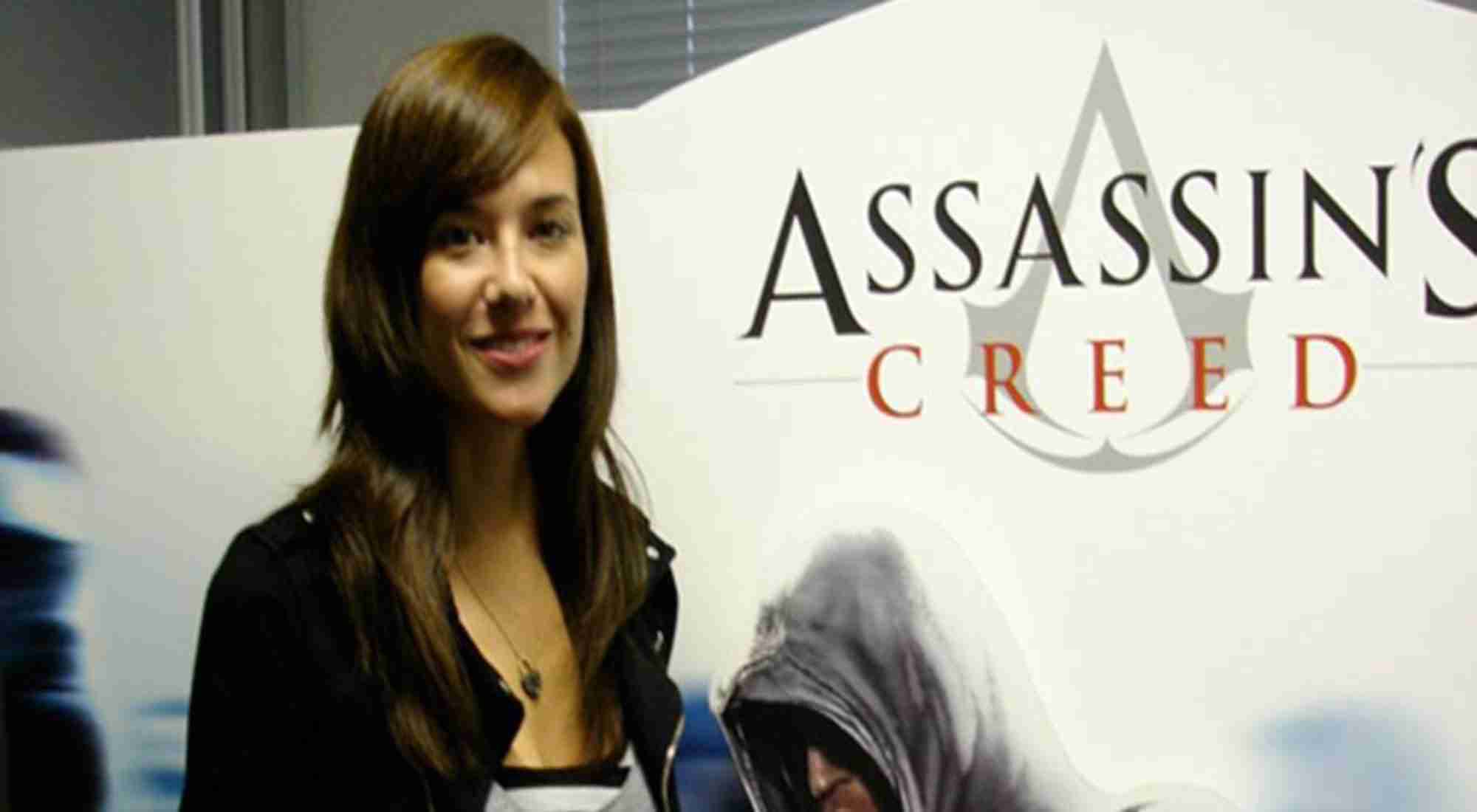 Of this six, Corey May immediately jumps out as the most notable. Corey May, alongside Jade Raymond and Patrice Desilets are considered the founders of the Assassin’s Creed franchise. Corey May specifically, was responsible for the original game’s narrative. May served as a scriptwriter, lead writer as well as a narrative director on a number of AC games. His tenure spanned over 12 years, working on titles like Assassin’s Creed 1, 2, and Brotherhood for example. Doing so, before eventually moving on to 2K and then Stadia.

Speaking of Stadia, May served as head of creative services for a little over a year before departing. Now, he’s joined by former Stadia general manager, Sebastien Puel. Within this recent spree, four more high-profile names have joined the team.

Jade Raymond, the mother of Assassin’s Creed, founded Haven Studio in March. Revealed upon their founding, Sony announced they would fund Haven’s first project. A new IP slated for the PlayStation 5 console. Although no word has come from this partnership since it’s exciting to see this team slowly come together. Especially with devs, Jade is familiar with like Corey May. Perhaps, the recently ex-Ubisoft writer, Darby McDevitt, will join next?

It’s likely we won’t see anything substantial just yet as they’re still staffing up. Regardless, the industry is all the better with Jade Raymond still making games. There had been a period where this seemed unlikely due to matters out of her control. Now, this truly seems like the best possible position for her to be in, in order to succeed while making what she wants.

And the prospect is more than exciting.

Venom is Coming to Fortnite