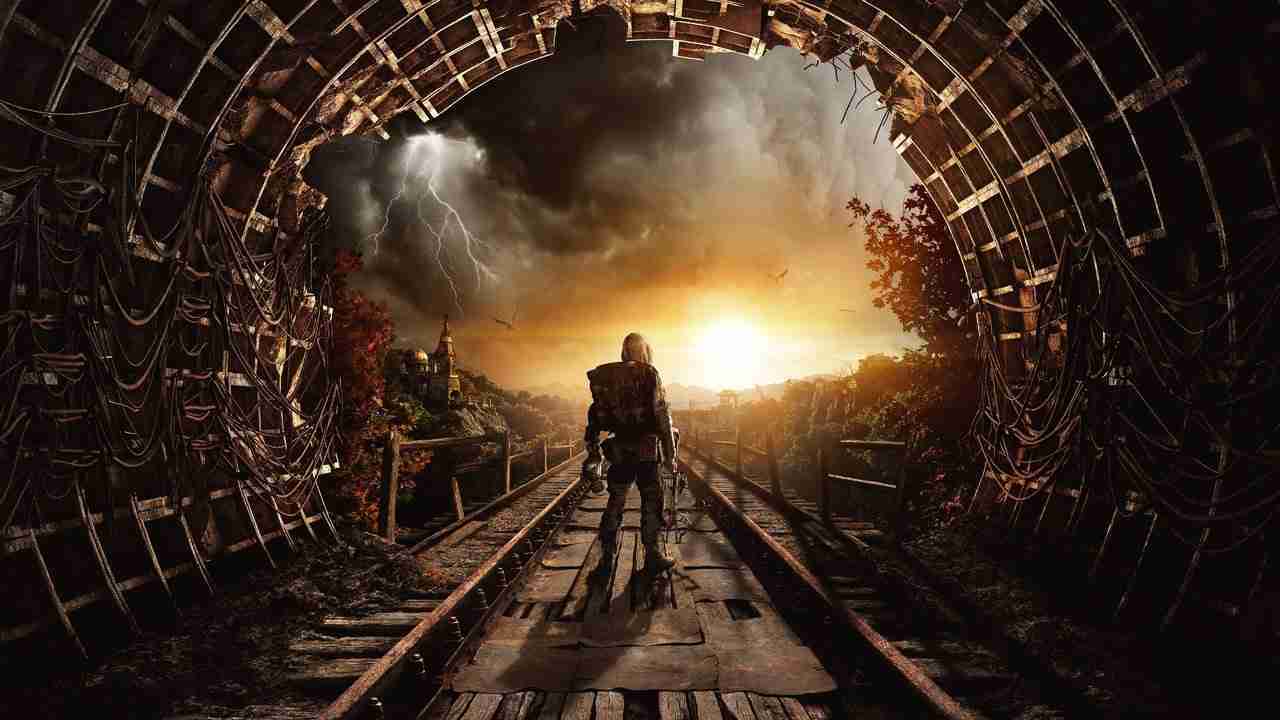 Other than launching enhanced versions of Metro Exodus on console, it’s been quiet on the western front for Maltese studio 4A games.

All we knew it’s reported they are working on the next Metro game. The series has been extremely popular launching with Metro 2033 in 2010.  This was based on the novel of the same name by Dmitry Glukhovsky.  A sequel based on his book Metro 2034 followed.  More recently a game based on Metro 2035 launched which is the aforementioned Metro Exodus.

So where now for the studio?

They are working on another Metro title. This next point seems to back the previous reports up.  They have advertised for a character concept artist with these preferred

So it could be a return for the adventures of Ayrton we just don’t know yet.  We also have the announcement on their blog last year about a partner with Saber and multiplayer being looked at for the series.

Our partnership with Saber will allow us to explore something that has always been an ambition for 4A Games. But something we have never been able to commit to until now.  A multiplayer experience in the Metro universe.

But dig further into the vacancy listings, more can be found on their plans.

What else is planned?

The vacancies state they are looking for staff to work on a new AAA release. Job titles are listed marked with new IP ranging from Technical Designer to Senior Game Designer.

What do we know from these vacancies?

Well the core mechanics seem to be staying close to the formula used in Metro Exodus at least.

The technical designer is responsibilities are described in the vacany as:

We are seeking an experienced Technical Designer to expand and improve on our gameplay mechanics such as weapons, vehicles, player locomotion, etc.

They are looking for a creature concept artist as well so a Sci-Fi or post apocalypse setting is indeed possible.

We are looking for a Technical Artist who will make a major contribution into creating the most lively video game environments ever seen.

Never use the word “impossible”.

The world of Metro Exodus is not an environment you’d call lively. That would be more fitting for Ubisoft and their Avatar game.

Could this be set before or well after Metro?

When will we hear more?

At present, it would be unlikely to hear anything. They are still looking for staff to create the game and no doubt a new Metro release will come before this. It’s likely to be a good few years down the line before 4A reveals anything.

The closest games similar in nature in terms of setting to Metro due anytime soon are STALKER 2 Heart of Chernobyl on April. An interesting point is 2 of the producers from STALKER Shadow of Chernobyl also produced Metro 2033. These being Oles Shyshkovtsov and Alexander Maksymchuk.  A slightly different game style will be the upcoming Chernobylite this month for PC and console at some point this summer

Red Dead Online Is Getting A Massive Content Update