3000th Duel: The Wise Ones Out Today On Steam For Free 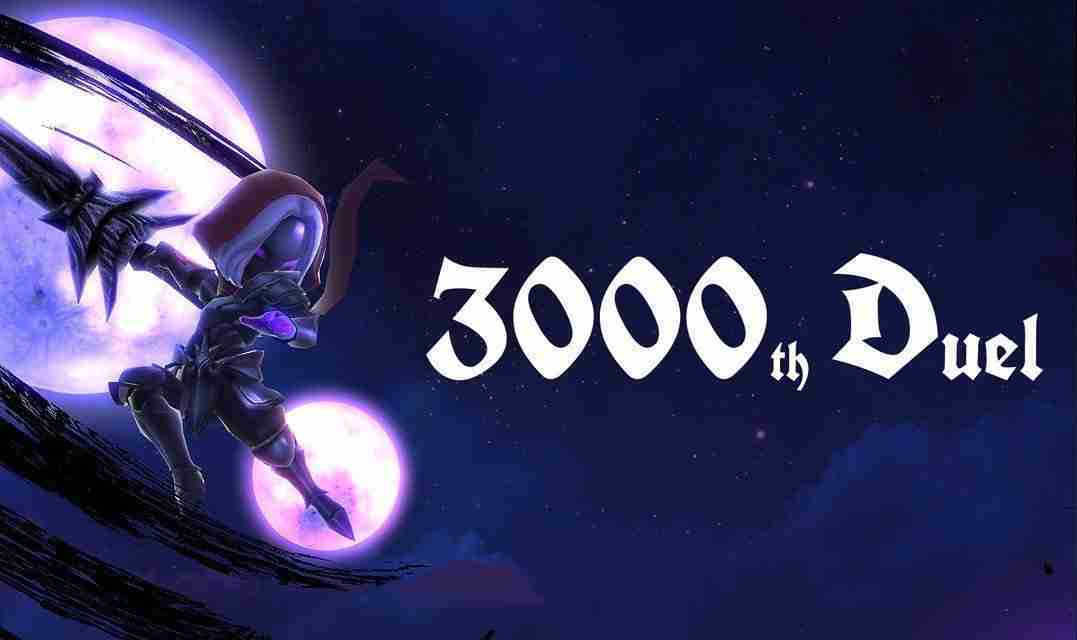 “3000th Duel: The Wise Ones is the first expansion of the original 3000th Duel, one of the best selling metroidvanias in the last 12 months. This DLC is firstly available on Steam but it will eventually be launched on Switch too”.

Inspired by movie classics such as Tim Burton’s The Nightmare Before Christmas, 3000th Duel features speedy and exciting battles against monsters of all sizes. Build your character and use different weapons to defeat your enemies and discover something terrifying about your hero’s true identity.