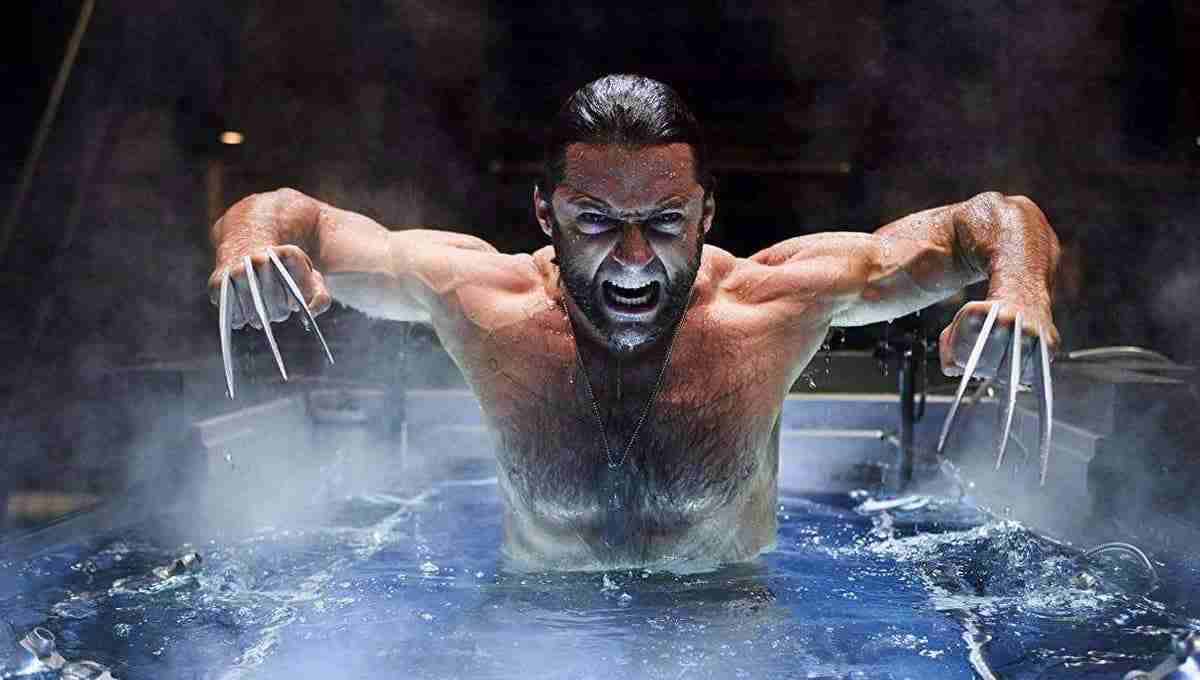 With Wandavision possibly teasing that not only are the Fantastic 4 are coming to the MCU but the Xmen are coming over as well. With that, we may be seeing a new slew of characters playing the iconic superheroes. One of those heroes I’m excited to see in the MCU is Wolverine. Here are 5 Actors Who Could Play Wolverine In The MCU.

Let’s just get this out of the way. Hugh Jackman is Wolverine and he will always be Wolverine. He is as seminomas with this character as Robert Downey Jr. is with Iron Man. Although Hugh Jackman has retired from being the character there has been speculation the Kevin Feige has him on the top of his wishlist. Additionally, let’s be honest with Deadpool coming to the MCU, we have to see him side by side with Hugh Jackman. This is my personal number one choice. The dream scenario.

Besides someone who obviously looks the part, Andrew Lincoln is an amazing actor. The UK-born actor was a hit with fans of AMCs The Walking Dead. Comparatively, when seeing Andrew go ballistic during the Walking Dead series you can see a lot of Wolverine in him. Selecting someone like Andrew Lincoln allows the MCU to keep Wolverine around the same age we are used to seeing him as in the previous Xmen Movies movies.

Now let’s say Kevin Feige decides to go for a younger-looking Wolverine, Taron Egerton would be a great option to go to. The British-born actor has a very well-rounded & successful acting career. Becoming Wolverine, however, would most definitely be the highlight. Definitely bigger than what was his most previous known role as Gary ‘Eggsy’ Unwin in the Kingsman movies.